The company Ticinoplast Srl was born January 13, 1967 in Pogliano Milanese starting a production ddicated from the very beginning to the flexible packaging industry. During initial period sacks and bags were manufactured, and later in films of polyethylene mono -layer and multi-layer, both for lamination of multilayer flexible packaging, and protective plastic laminates.

Ticinoplast Srl has considered plastic polymers films as an essential part of the development of civilization, because they used to protect, defend, wrap and keep warm, give shape to the containers, seal and hold together parts of food storage containers and different products.

The development of the company led the company since 1992 (the year of installation of the first machine of three layers coextrusion polyolefin films for PE and PP called COEX1 ) to focus almost exclusively on films for flexible packaging.

In twenty years the path of Ticinoplast recorded the following numbers: from 3600 T PE film of 1991 with 6 production plants , the company produced in 2012 about 12,000 t of PE film with 9 manufacturing facilities.

In 2017 Ticinoplast installed its first 5L line for the production of experimental polyolefin films. With the addition of innovative components it has been possible to develop a line of foamed products that meet the ever-increasing demands of weight reduction of the packaging. 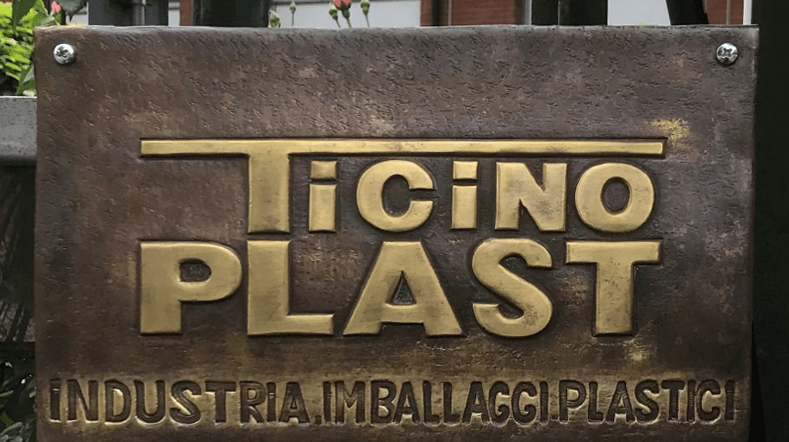 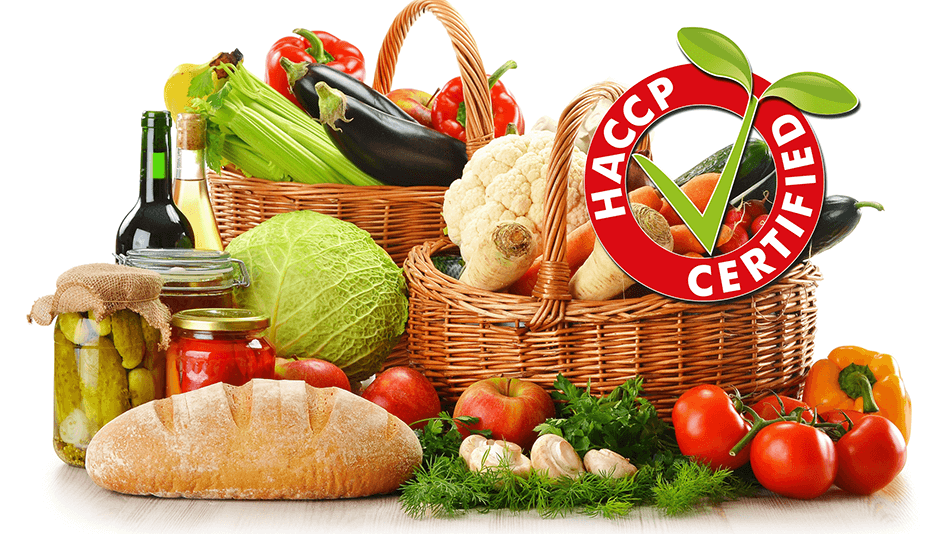 Ticinoplast Srl products meet all mandatory regulations on food contact (Italy DM 21/3/73 and subsequent amendments, EEC 10/2011 and subsequent amendments, US CFR 21part 177…) and meets the hygiene procedures throughout the production process of the PE film: procedures have been introduced as a result of the risk analysis of the risk of contamination according to EC Reg 2023/2006.

Ticinoplast has also planned to continue on the path of the certification process, product and environment such as ISO 22000 and ISO 14000.